View all posts by Stephanie

I come from a big extended, extremely tight-knit family.  We all lived in the same subdivision, most of us on the same street, and sleepovers were only allowed at each other’s home.  Every Sunday our entire family gathered together for lunch at my grandfather’s house, a tradition that is still continued on today. Our first dip was in my grandfather’s pool, our first Easter egg hunt in our grandfather’s garden, and our first dance and theatrical attempts were in our earliest Christmas’ performed for our grandparents and our parents.  Whether we liked it or not, we were all stuck together like glue.

My earliest play dates, nap times, fights, birthday parties, embarrassing moments and joyful ones, were with my cousins.  One, in particular, was always by my side.  My cousin, Yen. 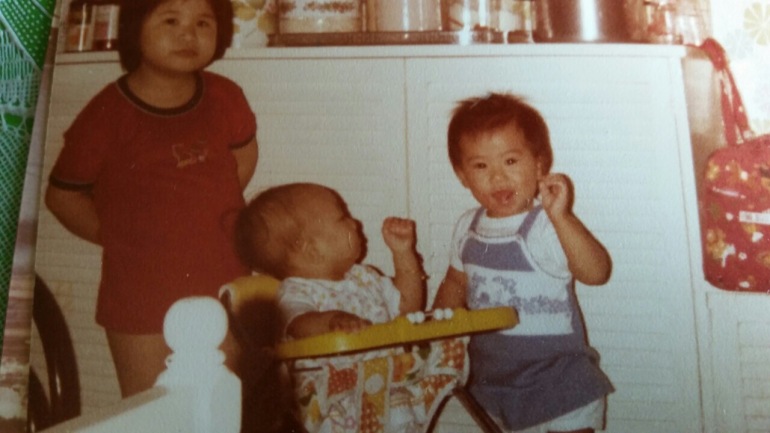 We’ve been sharing memories since we were crawling around in diapers and here we are, sharing another milestone together as she walked down the aisle with her husband Sharan and myself as her Maid of Honour. 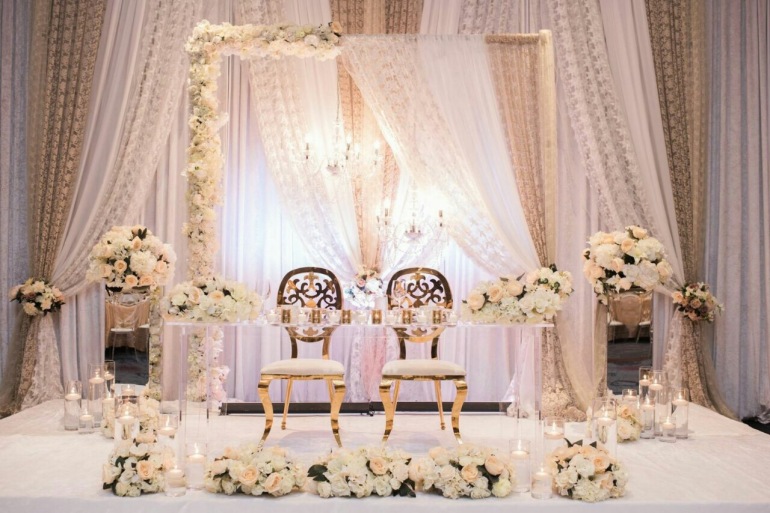 But it was much more than a sashay, in fact, it was one spectacular dance party and everyone let their hair down for the most fun evening ever.  Sharan hails from India and boy do people from India like to dance!  Everyone spilt into the dance floor early in the night doing a Bollywood flash mob on the bride and groom, linking together to snake around the tables like a soul train, and then rocking it out to the awesome DJ who kept the party going way into the night.

Doing the wedding shimmy for one drop dead gorgeous bride @freshmaple before we danced the night away 💃🏻🕺🏻❤️❤️#shayenido #dancingwiththestars . 🎥: @belluxephotography

Inevitably, our family is growing.  We are older now and many of our cousins are married thereby expanding our family gatherings and weekly Sunday lunches to more than just our original childhood clan.  Little people are taking over and having their first Easter Egg Hunts in the same garden and their first swims in the same pool.  Like these two heartbreakers and one purple princess who rules over them both. 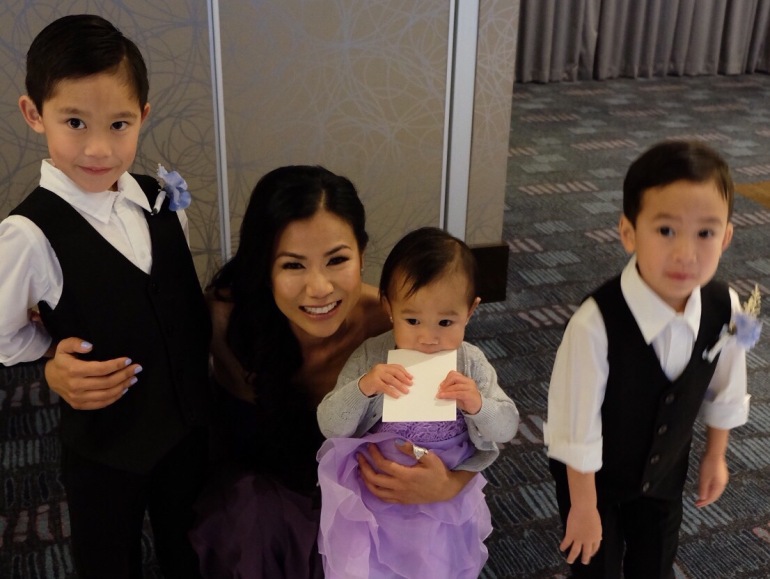 With every new marriage in our family comes new experiences, a new perspective, and, now, a new culture to celebrate and merge with ours.  Fortunately, Yen has married into the warmest, down to earth and most fun-loving family and I’m happy to welcome them and their happy feet into ours.  Sharan may only have one biological sister but he has several brothers from other mothers and it was a pleasure going through all the wedding shenanigans (like doing our photo shoot outdoors in the FREEZING COLD at the Convention Center) with this super fun bunch. 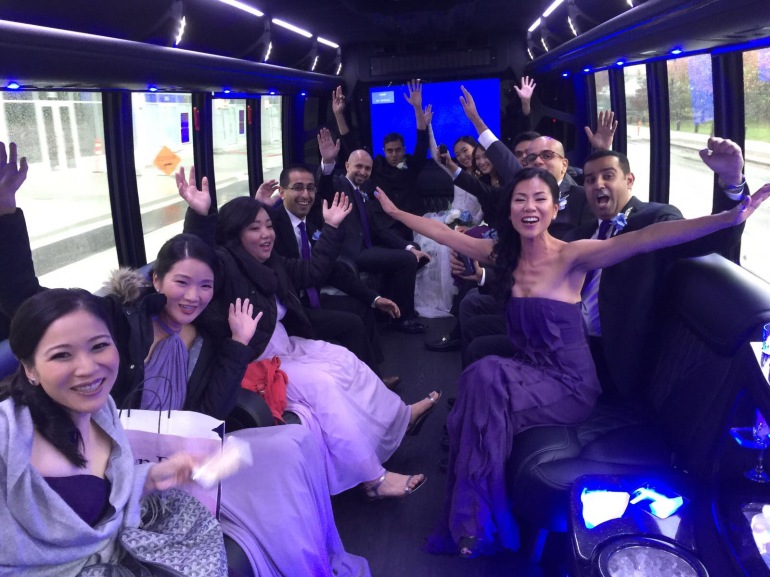 Everyone went home with a jar of Yen and Sharan’s homemade Garam Masala spice mix, the Indian equivalent of French herbes de Provence or Chinese five-spice powder.  You can sprinkle it on a piece of meat or fish and grill it, or try using it to make Yen’s Butter Chicken recipe.  It’s one of many delicious Indian dishes that are now part of her cooking repertoire and requires copious amounts of rice to drown in that velvety, lip-smacking tasty sauce. It does involve a long laundry list of spices but once you buy them, you’ll have an entire world of Indian dishes to explore at your fingertips. 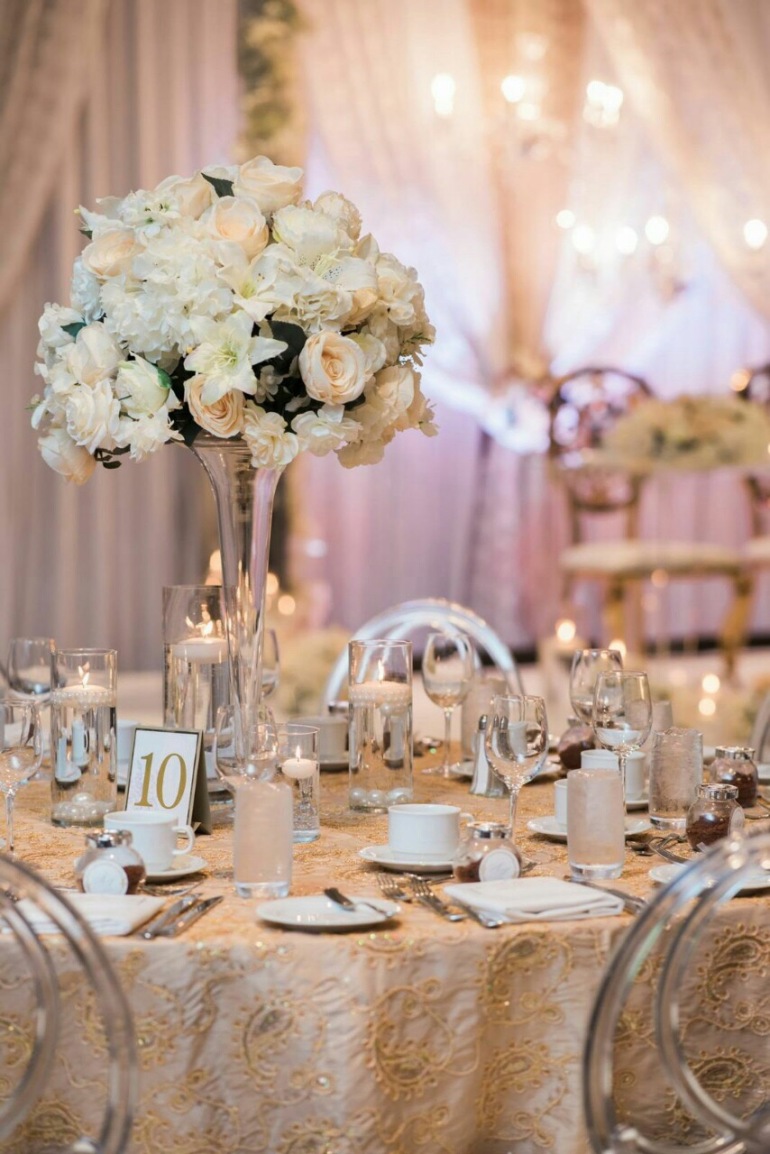 Thank you to the beautiful bride and her rock star groom for making me sufficiently drunk with scotch and dance fever.  It was a wonderful night and I could not be happier for the both of you.  May the years ahead bring you more revelry, love, good food, explorations and lots and lots of dancing!  And little people, of course. Hoping for good news when you come back from your honeymoon! 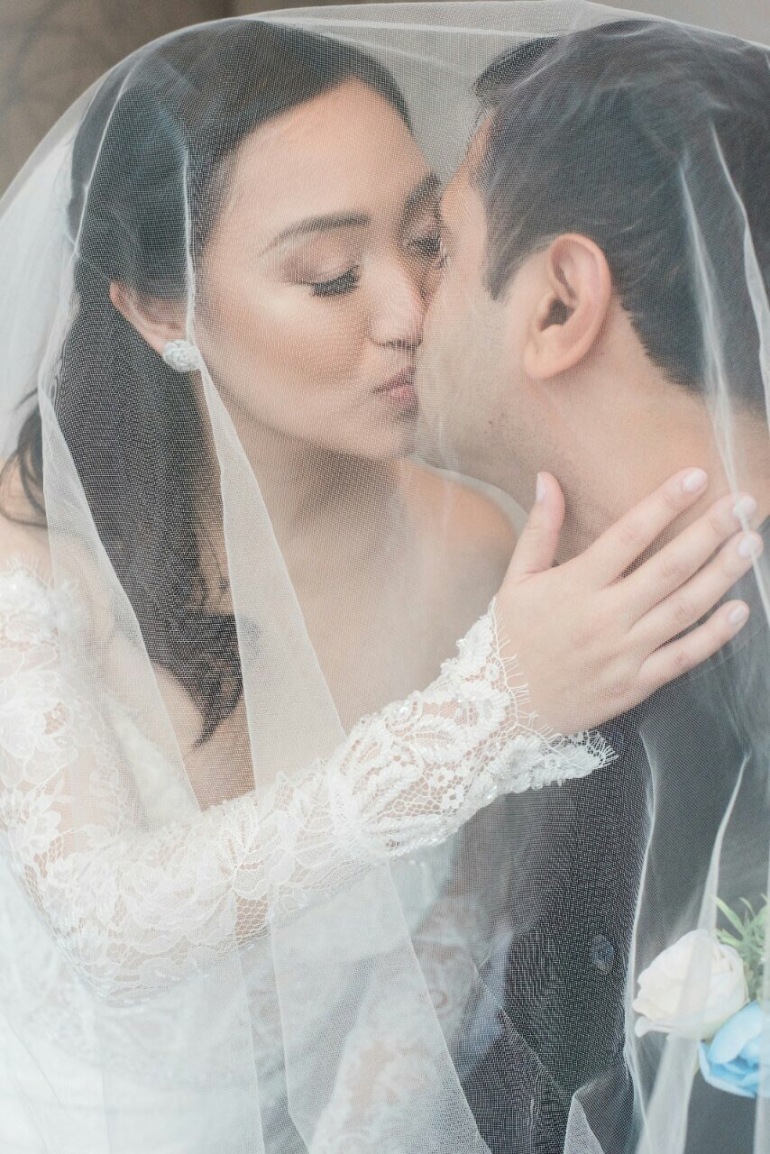 I know you can’t choose your family.  But lucky for me, I lucked out with mine.

1. Add marinade spices, yoghurt and a squeeze of a lemon   Marinate chicken in the marinade for at least an hour in the fridge.

2. Add butter to the pan and let melt.  Add cumin seeds, chopped onion, garlic and ginger until golden brown.  Take out onion mixture, leaving the butter in the pan, and puree separately.  Set aside.

3. Add tomatoes to the pan and saute until soft.  About 3 minutes.  Remove tomato mixture and puree.  Set aside.

4. Add some oil to the pan.  Add the bay leaf, green cardamom and cloves and fry for a minute.

5.  Add marinated chicken and cook for 5-6 minutes until it turns white all over.